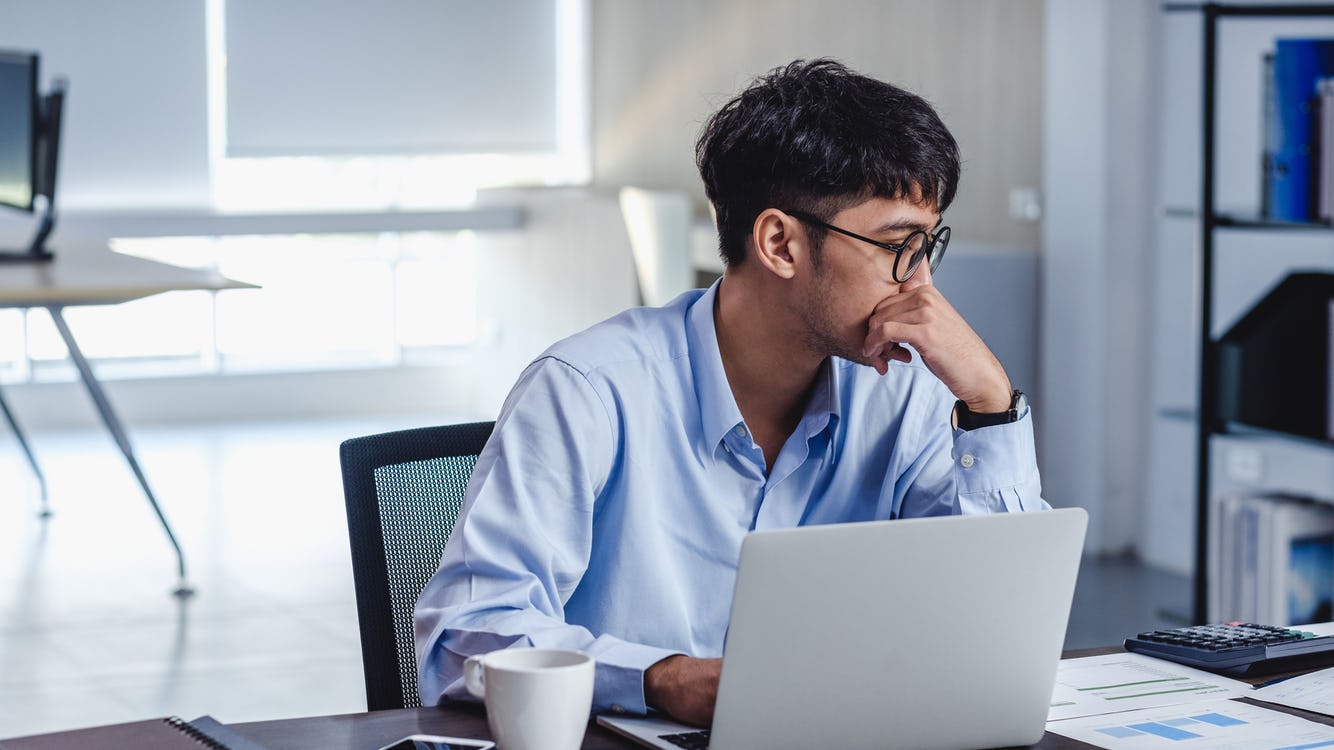 Workplace occupancy sensors have many different applications: from counting how many employees are in the office on any given day, to ensuring control rooms stay at a safe temperature, to keeping out intruders, to ensuring the lights come on when an employee enters the bathroom, there are so many reasons to consider including sensors in your office tech stack.

There are many types of sensors, but the most commonly used type are PIR sensors. We’ll review what PIR occupancy sensors are, how they work, and why PIR sensors alone don’t provide enough advanced functionality for today’s workplace.

What is a PIR sensor?

PIR sensors, or Passive Infrared Sensors, are a type of electronic motion sensor typically found in automatic lighting setups and in security systems. If you’ve ever seen a motion detector, you’ve likely seen a PIR sensor at work.

How do PIR sensors work?

PIR sensors work by detecting wavelengths of infrared radiation that pass its field of view. People, animals, plants, all objects and organisms, and basically everything else emit infrared radiation because they’re at a temperature above absolute zero (which is −459.67 °F).

Passive infrared sensors are usually created with two components, one to send out a signal and the other to receive it. If infrared heat is present within the sensing field of the PIR sensor, the receiving component will get a different reading than usual, and it can be set up to turn on a light, log the presence of a person, or even trigger an alarm.

How sensitive are PIR sensors?

PIR sensors are 92% effective, but they lose effectiveness when monitoring areas where people have been sitting for a long time.

Why do PIR sensors fail?

Common PIR sensors have an 180-degree range that goes out about 30 feet. More advanced models, with 360-degree views, can be mounted on the ceiling, and those are more effective at monitoring all motion. Larger sensors are also available, with a range of up to 100 feet.

You may be wondering “how many motion sensors do I need?” Ultimately, it depends on the use case. An office may need several sensors per floor, but if you’re trying to set up an automatic light for a garage, you’ll likely only need one.

Depending on the size of your space and the positioning of your sensor, there may be motion that happens in an area it’s meant to be monitoring but is just out of range. This can lead to incorrect occupancy data for a building or office.

PIR sensors show that there’s something in the room, but they don’t show where within the range they are. It’s binary: no, there’s no one there, or yes, there’s someone there. The technology isn’t always fine enough to detect how many people are in a room, and it doesn’t show where a person is — for example, you would know there’s someone in the office common space, but you wouldn’t know if they’re using the coffee machine or the printer.

PIR sensors can also struggle to detect a person’s presence if they’ve been seated for a long time, making them less accurate for determining workplace occupancy patterns.

Most occupancy sensors can’t capture passive occupancy, which refers to when someone is using a space, but not currently occupying it.

In fact, 50% of space utilization isn’t being tracked due to passive occupancy. PIR sensors alone can’t detect this nuanced behavioral data. But, advanced AI-powered technology in VergeSense’s Signs of LifeTM allows you to capture and recognize people in spaces as well as the objects commonly used by people to passively occupy spaces when they are not present - such as backpacks, laptops, and clothing.

During installation and maintenance, it’s critical to ensure that the voltage routed to the PIR sensor is stable and at the correct level. If it’s too low or if it’s unstable, the sensors can fail or be incorrectly triggered.

Bugs or wind can interfere with PIR sensors

As silly as it sounds, bugs and other animals can trigger PIR sensors, causing false alarms or generating incorrect attendance data. Powerful wind can also penetrate the sensor mechanism, causing problems with the sensor’s ability to properly detect movement.

How can AI improve the ROI of sensors?

The VergeSense platform is powered by Artificial Intelligence, meaning that the program learns as it operates and shares those insights with your workplace experience and facilities teams.

The system provides smart analytics based on the patterns the sensors’ AI picks up, like “Your average space utilization this month is 30%,” “your offices are 15% less occupied month over month,” or “rooms on the 6th floor are being heated without occupants, wasting energy.”

Invest in Spatial Intelligence to Drive a Frictionless Employee Experience

Keeping track of which areas of your workplace are being used, and which are lying empty, is a critical step in optimizing your workplace — especially with the vast changes of the past two years leading to the popularization of hybrid work and right-sizing real estate portfolios.

VergeSense’s wireless sensors are built for people counting, monitoring desk utilization patterns, and beaconing. They can be installed in less than a minute, and they generate smart insights to help you optimize your workplace as it runs.

Learn more about how VergeSense can help you optimize your workplace.